I regularly introduce films, host Q&As and speak on panels. I really enjoy engaging with industry professionals and audiences at these events. I often convene guests and work closely with venue staff, festivals and event organisers to deliver lively discussions with speakers and audiences. I work with print and social media outlets to maximise publicity – I love to see a full-house!

“I have collaborated with Julia many times, at the Barbican and beyond, on a variety of cinema events, both in a curatorial and presenter capacity, and have hugely valued her film expertise, professionalism and enthusiasm.” Alex Davidson, Cinema Curator, Barbican

“Julia is a consummate professional and showed a great deal of enthusiasm and knowledge throughout the post film discussion. I would have no hesitation in recommending Julia in the future.” Anthea Jackson, Head of Events & Programmes, ORT UK

Do get in touch if you’d like me to host your event or convene a panel.

André Aciman and Howard Rosenman in conversation at JW3, part of Global Jewish Conversations series supported by the Genesis Philanthropy Group, 26 November 2019. The author and producer of Call Me By Your Name discussed ideas of Jewish diaspora identity and its bearing on their careers in the arts.
See press here and watch the video recording of the event here.

Giraffes on Horseback Salad with a Side of AnimalCrackers, Barbican ScreenTalk, discussing the 1937 screenplay written by Salvador Dalí in collaboration with the Marx Brothers, with author Josh Frank and illustrator Manuela Pertega, 9 May 2019
See press coverage in the Observer here.

RBG: Hosting a post-screening panel discussion about the life and work of US Supreme Court Justice, Ruth Bader Ginsburg, Wednesday 5 December 2018 at the Picturehouse Central, with Dogwoof.

Seven Beauties: Lina Wertmüller’s extraordinary 1975 Italian drama was the first film directed by a woman to be nominated for an Academy Award. Post-screening panel discussion, Tuesday 21 August 2018 at JW3.

Tracking Edith, Barbican ScreenTalk. Q&A with director Peter Stephan Jungk and producer Lillian Birnbaum. Tracking Edith delves into the motivations of Peter Stephan Jungk’s great aunt, Edith Tudor-Hart, an Austro-British photographer who lived a double life as a spy for the KGB. The documentary is screening on Saturday 28 July 2018, at the Barbican Cinema.

One Sings, The Other Doesn’t: Agnès Varda’s 1977 celebration of female friendship and feminism. Introduction to screening on Sunday 22 July 2018 at JW3.

Through Lotte’s Lens: World Première on 12 March 2018 followed by Q&A with director Tony Britten, at the Phoenix Cinema.

The Zookeeper’s Wife charity screening for ORT UK, Monday 24 April 2017 at the Everyman Belsize Park
Moderating the Q&A with Antony Lishak, following the screening of this beautiful film, starring Jessica Chastain and directed by Niki Caro, at a screening raising money for ORT UK.

At the Phoenix Cinema, East Finchley:

Some Q&A events are available to view online. 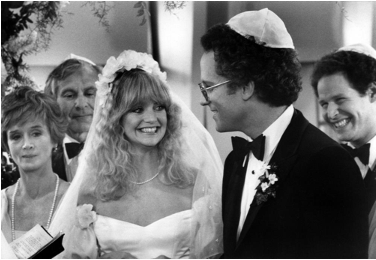 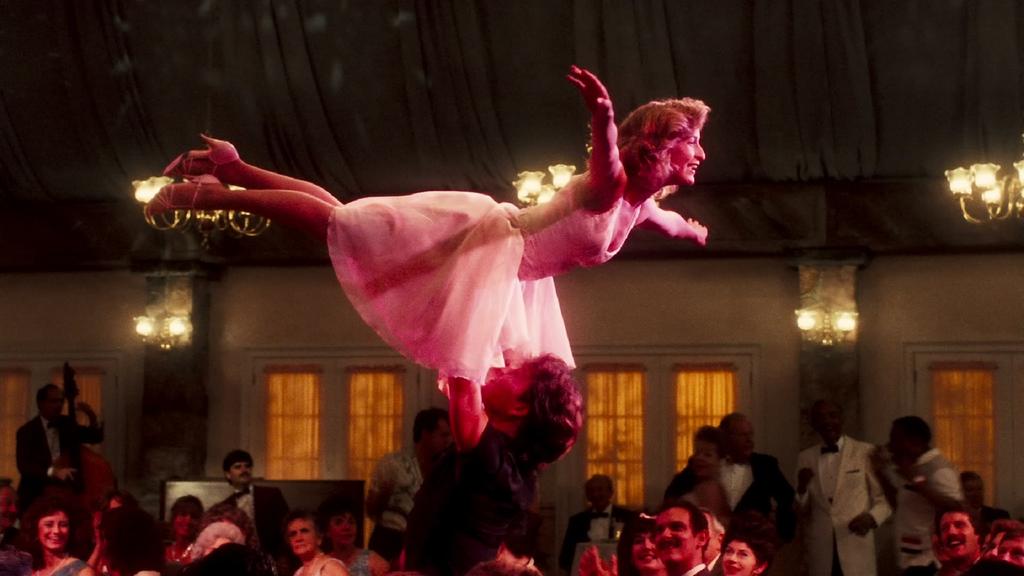 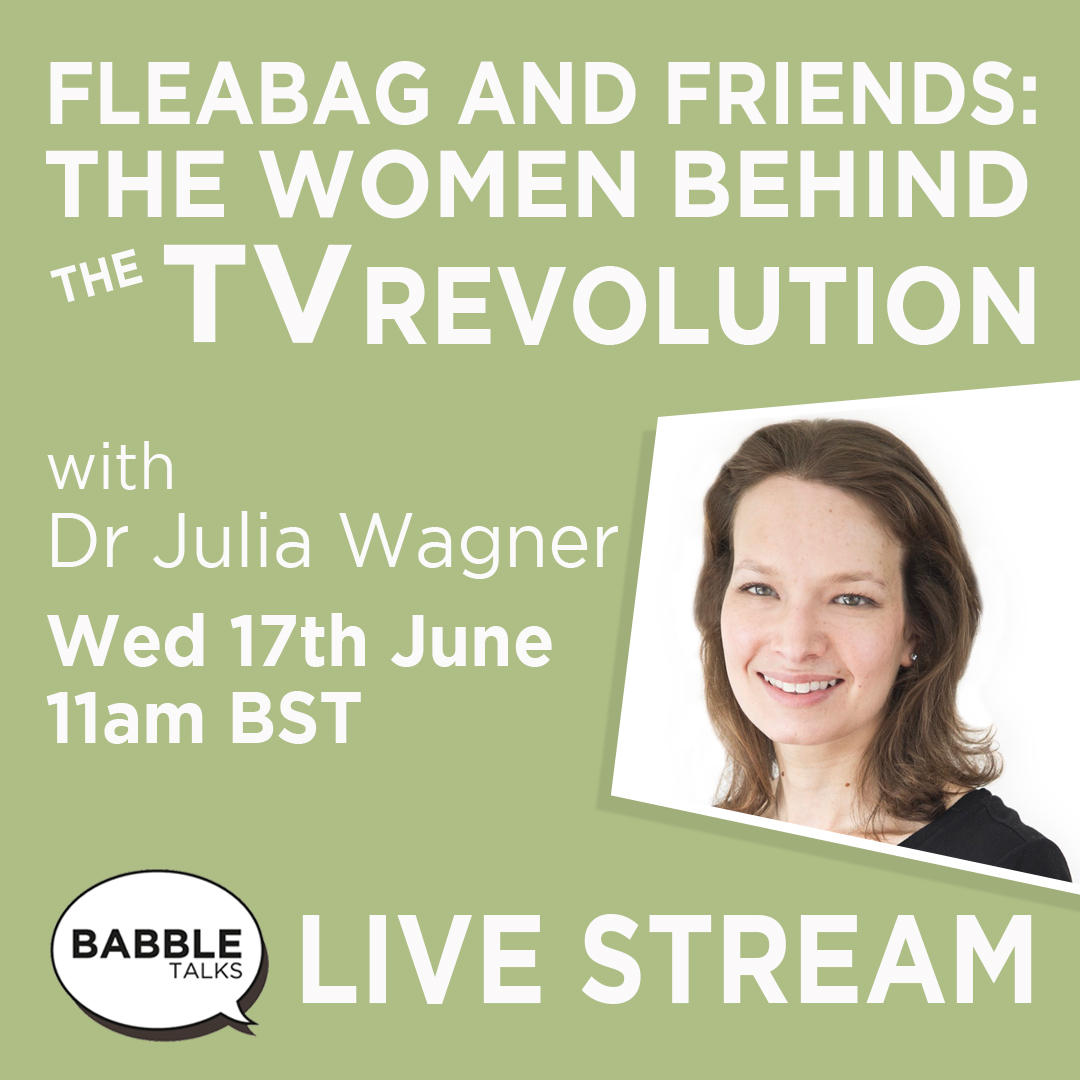 Lecture at BFI Southbank Focus on Fellini, “The Making of Fellini: Celebrity, Myth and Public Persona” 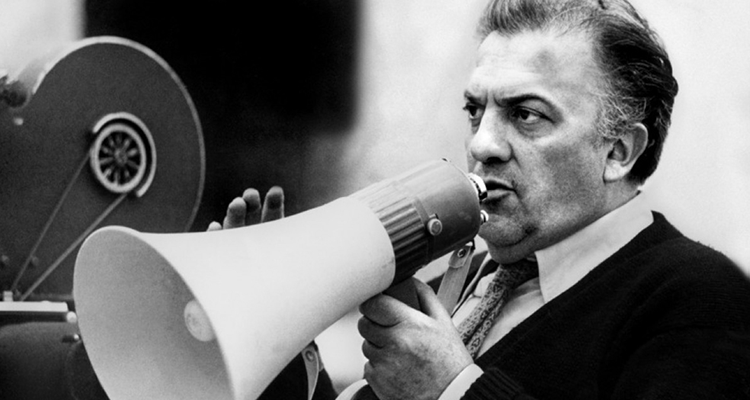 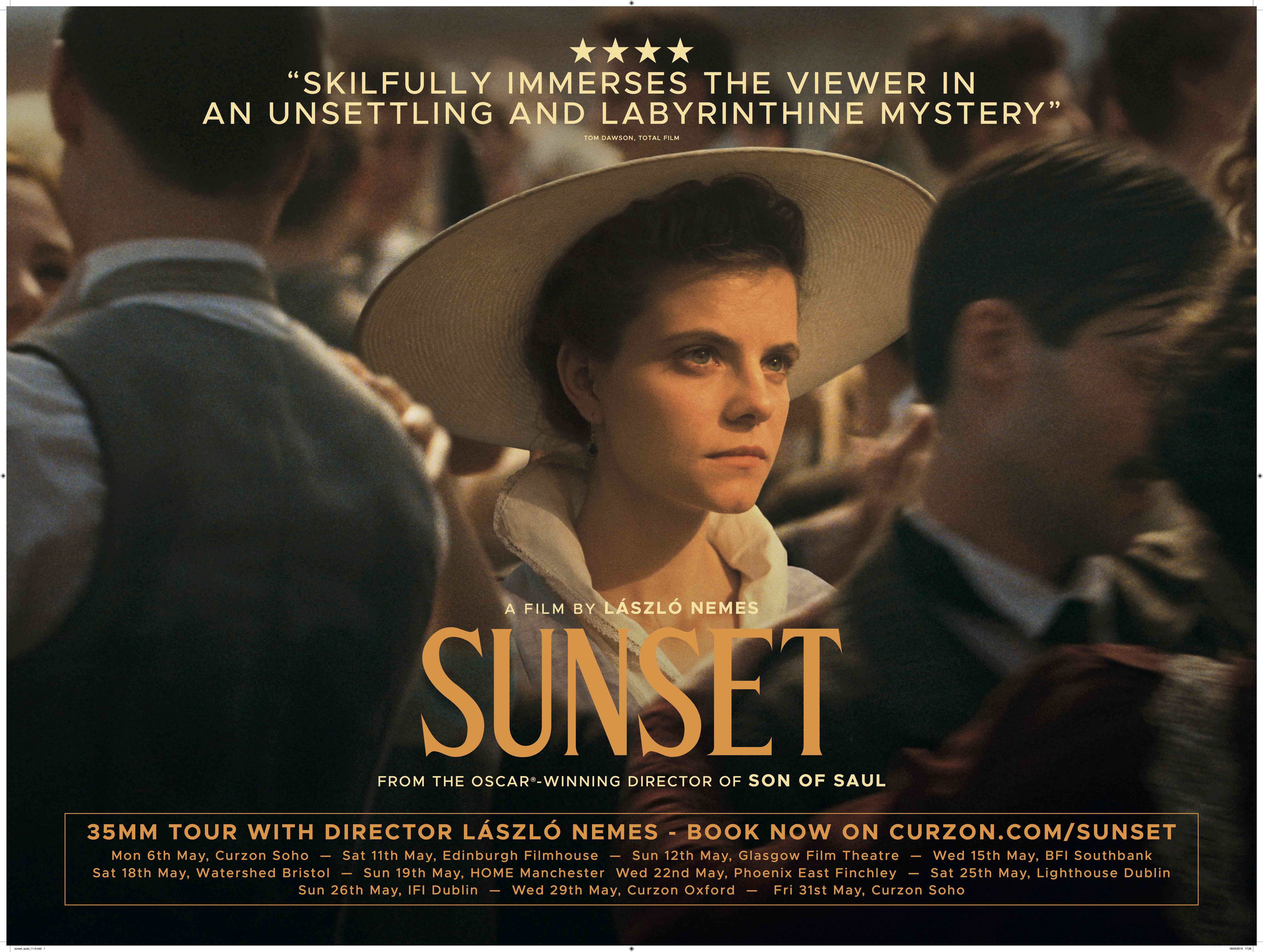 Giraffes on Horseback Salad with a side of Animal Crackers, 9 May 2019 at the Barbican Cinema 2 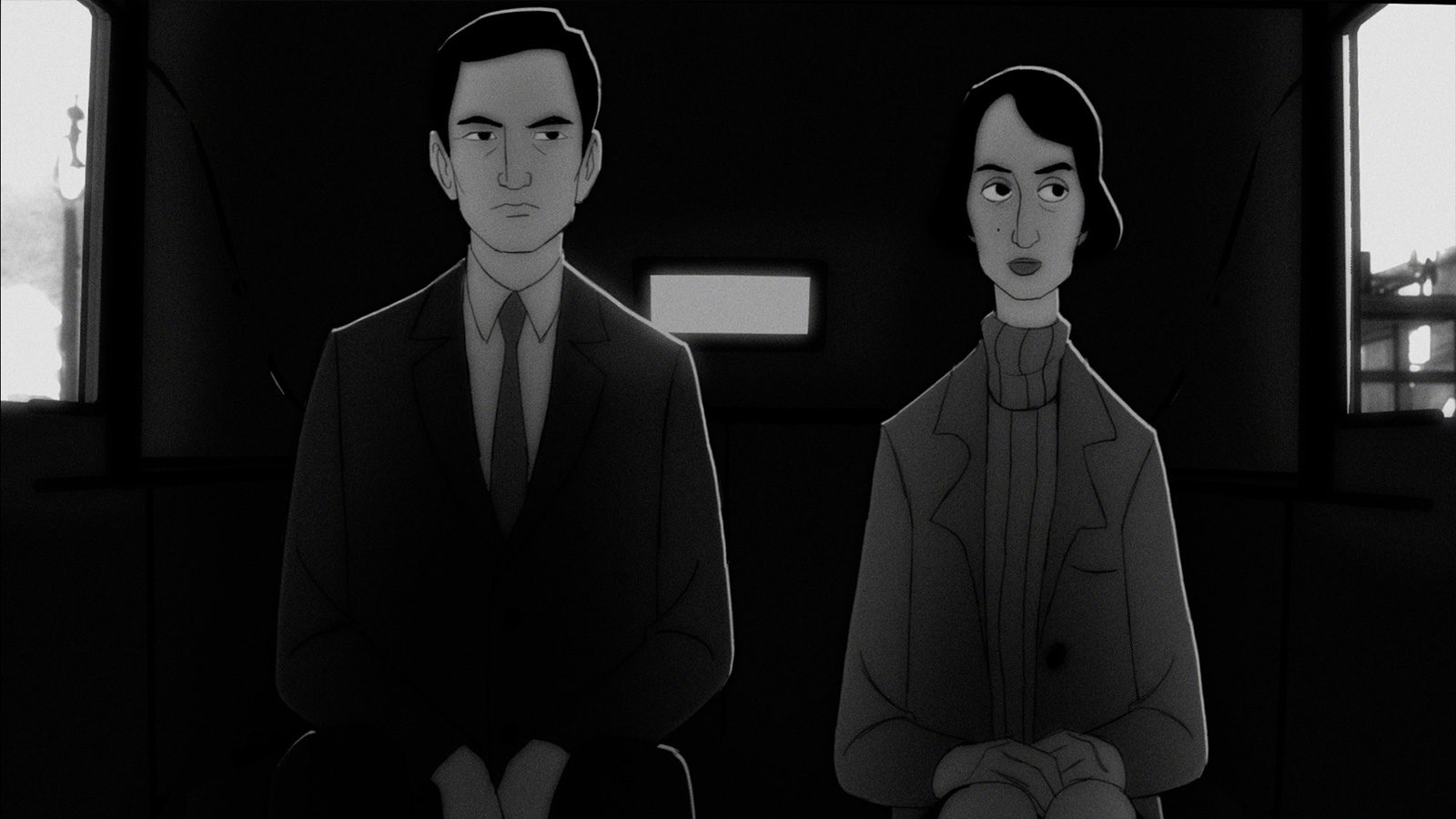 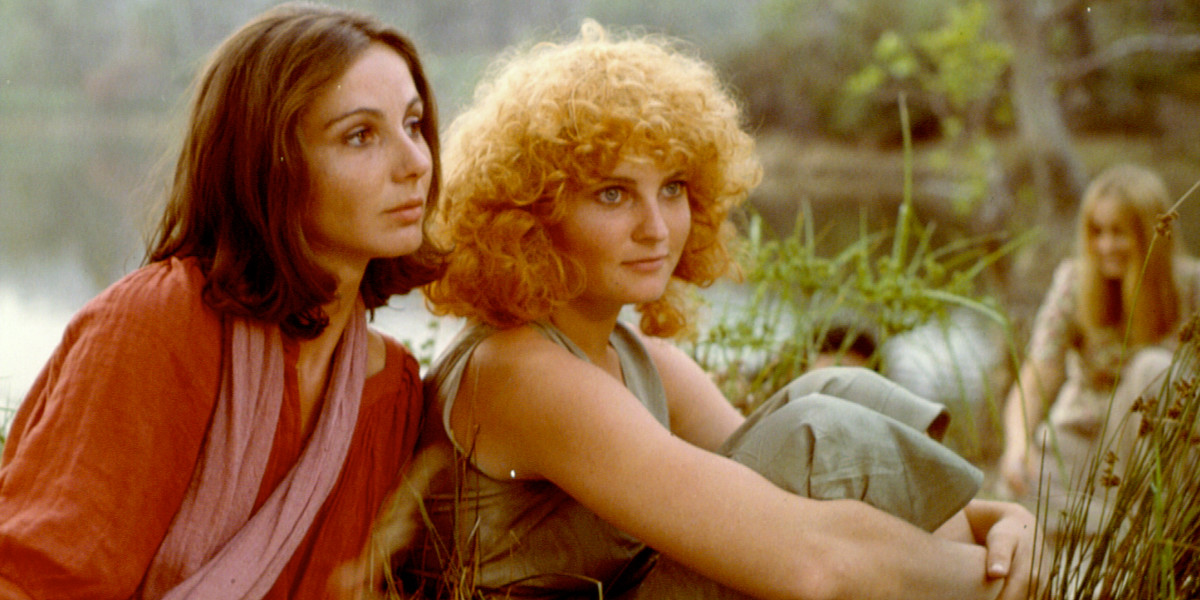 Dirty Dancing: why it’s the film we love (Jewish Chronicle) 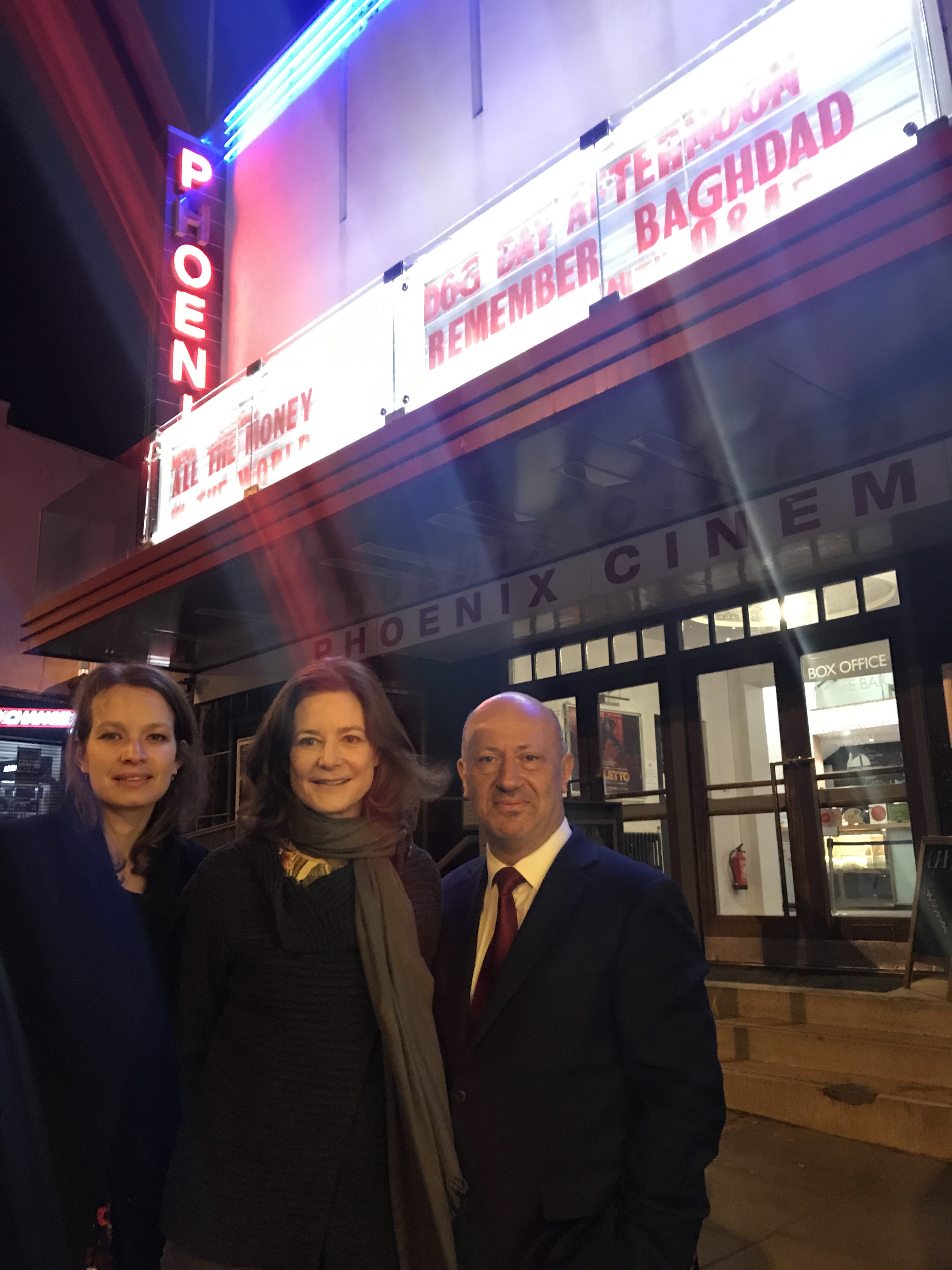